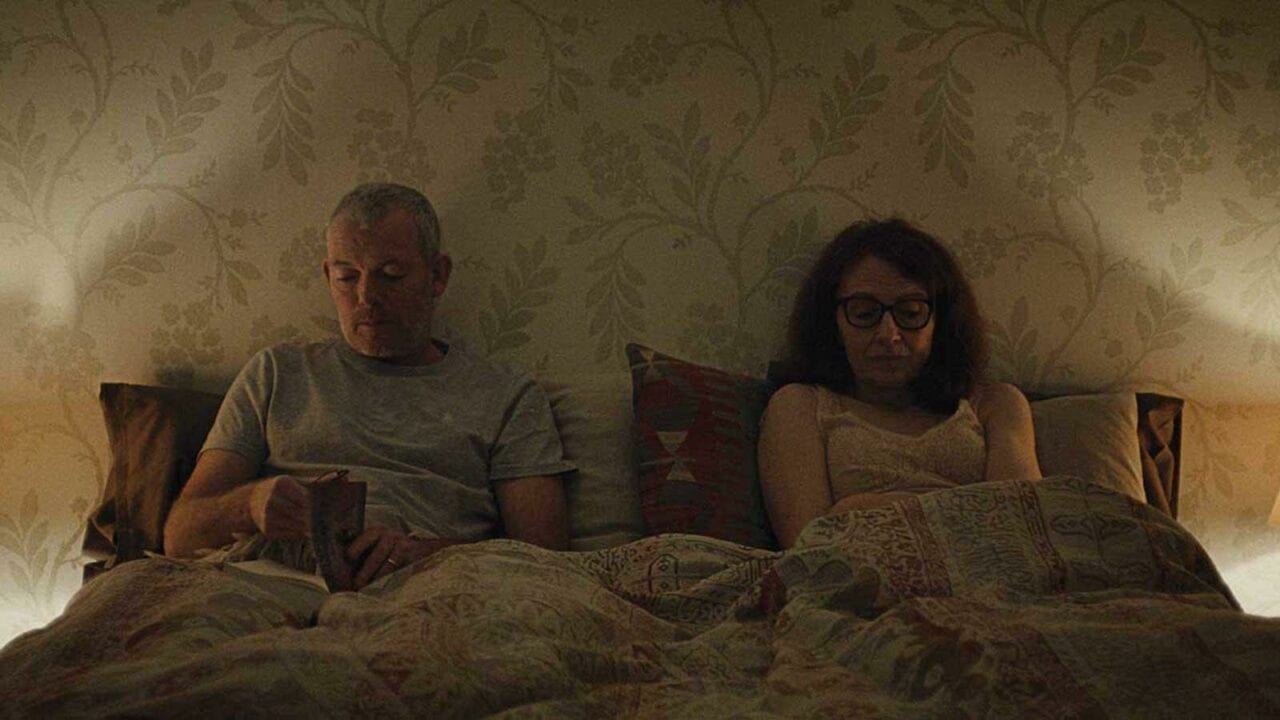 Kjeld and Vibeke, a middle-aged Danish couple, aren’t entirely certain who they are without their son. Esben has recently moved away from home; their identities unmoored in his absence. Attempting to recapture the vigor and magic of their younger days, they move out of their house and into the old, pre-parenthood apartment where they first fell in love. Recapturing their youth is changing them in strange and unexpected ways.

Told with deadpan Nordic humor and just a touch of surrealism, Parents is ultimately a droll rumination on family identity and how to grow old gracefully. The film has been rewarded with several awards internationally.