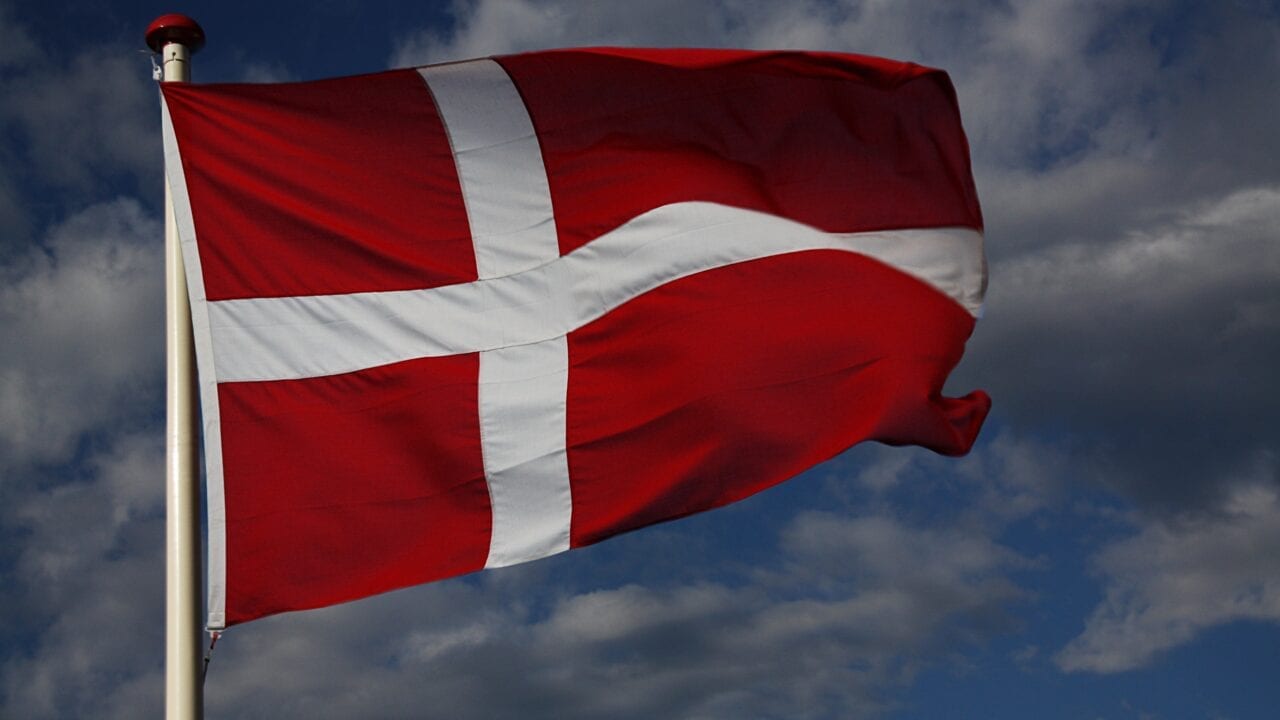 Timetable in the Nordic House, October 13

Aðalsteinn Ásberg Sigurðsson reads and sings own poems and songs

Ole Bundgaard reads and sings own poems and songs

Timetable in the Nordic House, October 15.