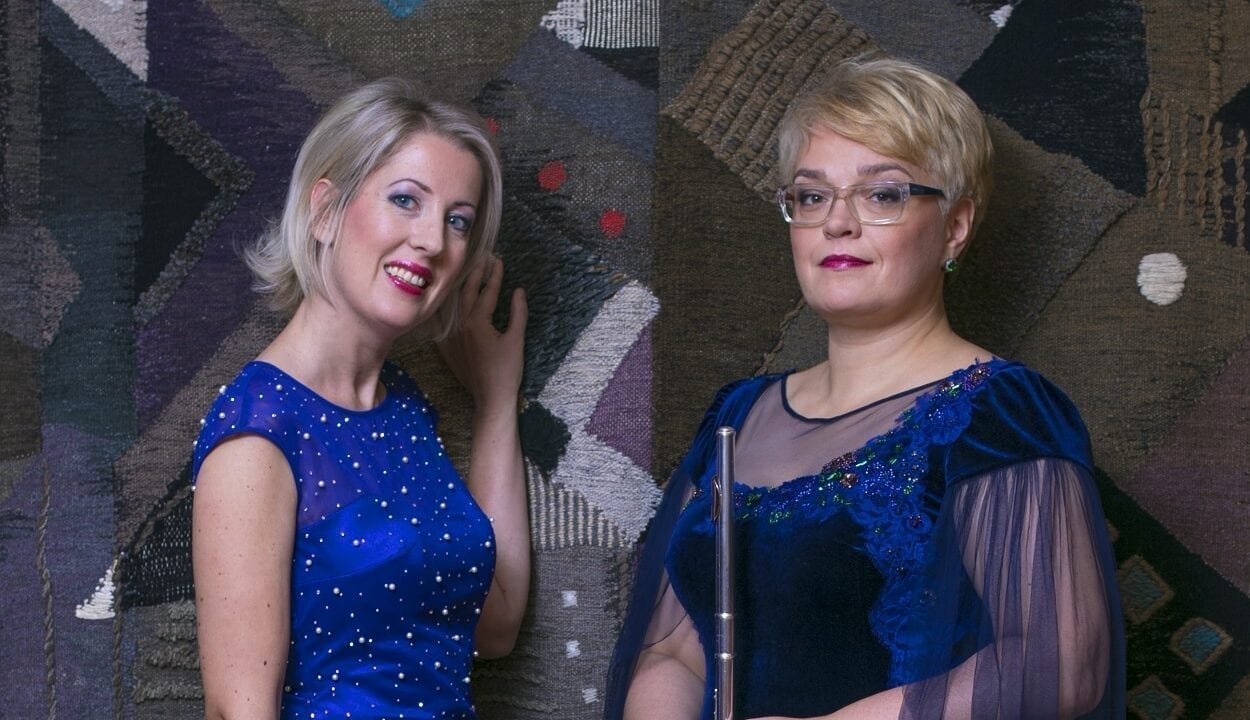 Ilona Meija (flute) and Dzintra Erliha (piano) have been performing together in Latvia and abroad since 2011. In 2017 the musicians published a CD; Other Colours, which includes music by famous Latvian composers: Pēteris Vasks, Jānis Mediņš, Lūcija Garūta, Maija Einfelde, Dace Aperāne, Santa Bušs and others. Both musicians currently work at the Jāzeps Vītols Latvian Academy of Music. They are performing in many countries as soloists and chamber musicians.

The concert is free.