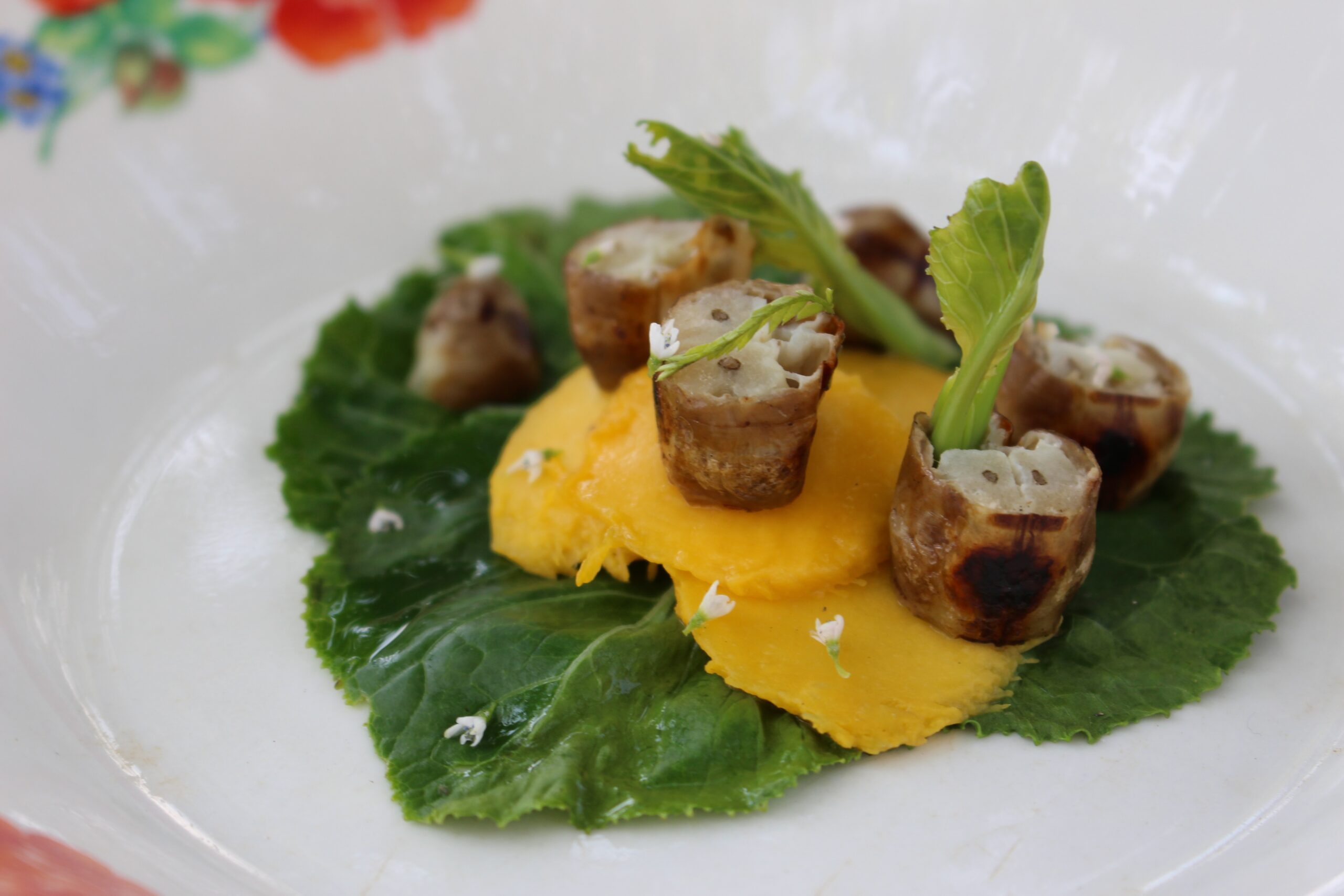 Andreas Johnsen. For director Andreas Johnsen, filmmaking is about giving in to his driving force: curiosity. Making films has become his way of investigating, experiencing, and coming to know the world. So when Andreas wants to learn about China, its political system and censorship policy, he makes a film with the internationally acclaimed artist Ai Weiwei. And when he wants to better understand the world of gastronomy and food systems, nothing is more natural than to start filming the team from Nordic Food Lab researching edible insects across the globe. Andreas Johnsen has made a number of documentaries as director, producer and cinematographer since 2002. His films have been shown at festivals all around the world and have been broadcasted in countless countries.

Búi Bjarmar Aðalsteinsson created a Fly Factory  in 2014 that breeds insect larvae for human consumption. Using the micro-factory he has created larvae pâté and a coconut-choclate flavoured dessert, and he said his project could be used to help alleviate global food shortages.

Free entrance- English subtitles. Tickets on tix and at The Nordic House.

Eating insects is nothing new — why does the western world treat it with disgust?

For the past three years, a team from Copenhagen-based Nordic Food Lab, made up of chefs and researchers Josh Evans, Ben Reade and Roberto Flore, has been travelling the world to learn what some of the two billion people who already eat insects have to say. In BUGS, film director Andreas Johnsen follows them as they forage, farm, cook and taste insects with communities in Europe, Australia, Mexico, Kenya, Japan and beyond.

”BUGS is one of most compelling documentaries about food in the past few years” – John Wedemeyer, mxdwm.com.