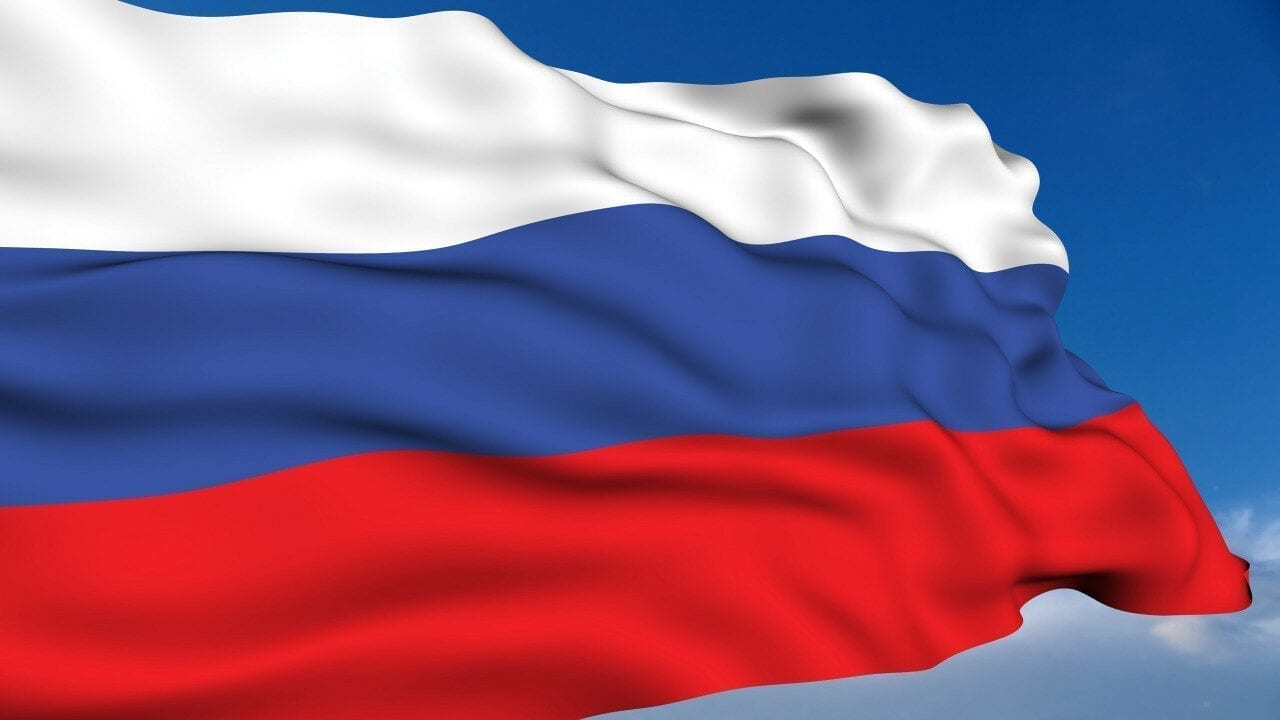 Consequences of Authoritarianism: What recent developments in Russia really mean?

Open seminar hosted by EDDA – Center of Excellence, and the Institute of International Affairs at the University of Iceland
The Nordic House, 19 June, 13:00–15:00

Vladimir Putin once claimed that those who wanted to see the Soviet Union resurrected were brainless, those who did not regret its collapse however, heartless. Yet in recent months the Russian government has not been shy of reviving Soviet practices and some institutions of the past are being reassessed. Russian nationalism, with certain Soviet undertones, seems to have become an all but official policy of the leadership. This has had and will have wide ranging consequences. Russia is a federation and as such it comprises both “republics”, and other kinds of administrative units with different levels of autonomy. It is an open question how relations between “the center” and “subjects of the federation” will develop in the nearest future. Whether the brain or the heart is in control, increasingly authoritarian central power in Russia has also brought more assertive and less conciliatory foreign policy and willingness to sidestep or ignore some established international structures and norms.

The seminar explores the consequences of recent policy shifts in Russia for smaller states and autonomous regions in Russia and Europe. What conclusions should a country like Iceland draw for its future policies toward Russia?

Sergei is well known in academia and media in Russia. He has taught at Higher School of Economics since 2004, but prior to that he held positions in Italy, Germany and Finland. In addition to his academic work, Sergei hosts a weekly show on Dozhd – an independent TV station in Moscow. He has been an active critic of the Russian government in traditional media as well as on social media and has argued against some of the more controversial decisions of the Russian government of the last few years.