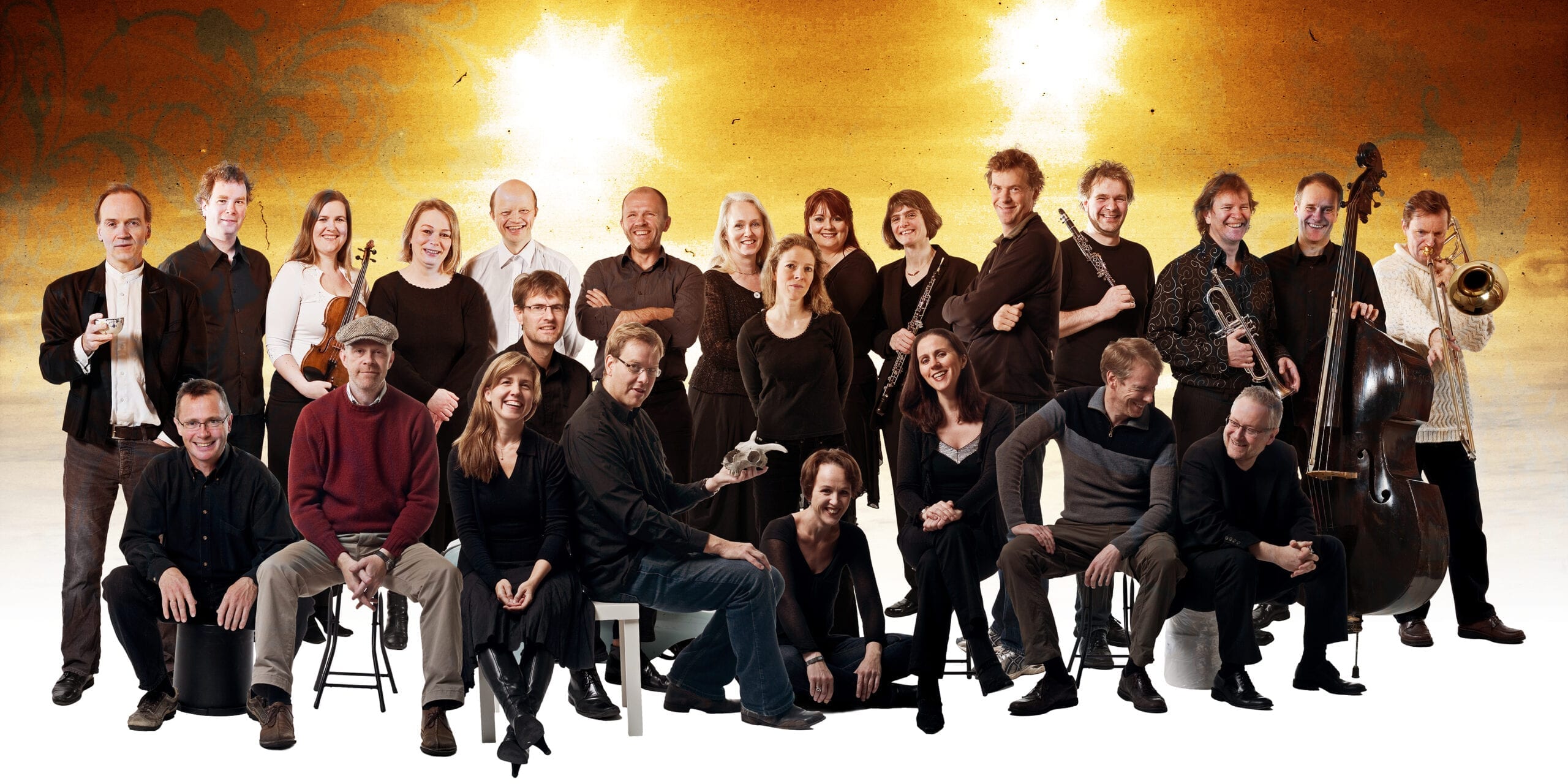 Caput new music ensemble performs 7 pieces by the composer Úlfar Ingi Haraldsson and Kolbeinn Bjarnason, the ensemble’s flautist performs Mnemosyne for bass flutes by British/American composer Brian Ferneyhough. The concert is a part of Caput’s successful portrait-series, where the focus is directed at one Icelandic composer.

Ulfar Ingi Haraldsson has worked as a composer, contrabassist, teacher and conductor in Iceland and in California, USA. He has written works for orchestra, chamber groups, choirs and soloists which have been performed in Scandinavia,  United States, Mexico and Europe.  His works have been performed by various ensembles and soloists including the Icelandic Symphony Orchestra, Caput Ensemble, Reykjavík Chamber Orchestra, UCSD Wind Quintet, percussionist Steven Schick, Bertram and Nancy Turetzky Duo, Italian choir Libera Cantoria Pisani, Christians Consort in Norway and he has written music for the Icelandic Dance Company. Ulfar Ingi has appeared as a performer and composer at international festivals including several Young Nordic Music Festivals in Scandinavia, Nordic Music Days Festival, International University Music Festival  and Darmstadt Revisited Festival in San Diego, Reykjavik Art Festival, cultural events relating to European Cities of Culture, been composer in residence at the Skalholt Summer Music Festival, and collaborated with the Explorations and Collaborations in the Arts (ECA) network,  along with numerous concerts in Iceland and abroad. He currently works as a composer and teacher of composition and theory at the Iceland Academy of the Arts, the Reykjavik College of Music and the FIH School of Music.

Tickets are sold on www.tix.is  and by the entrance.