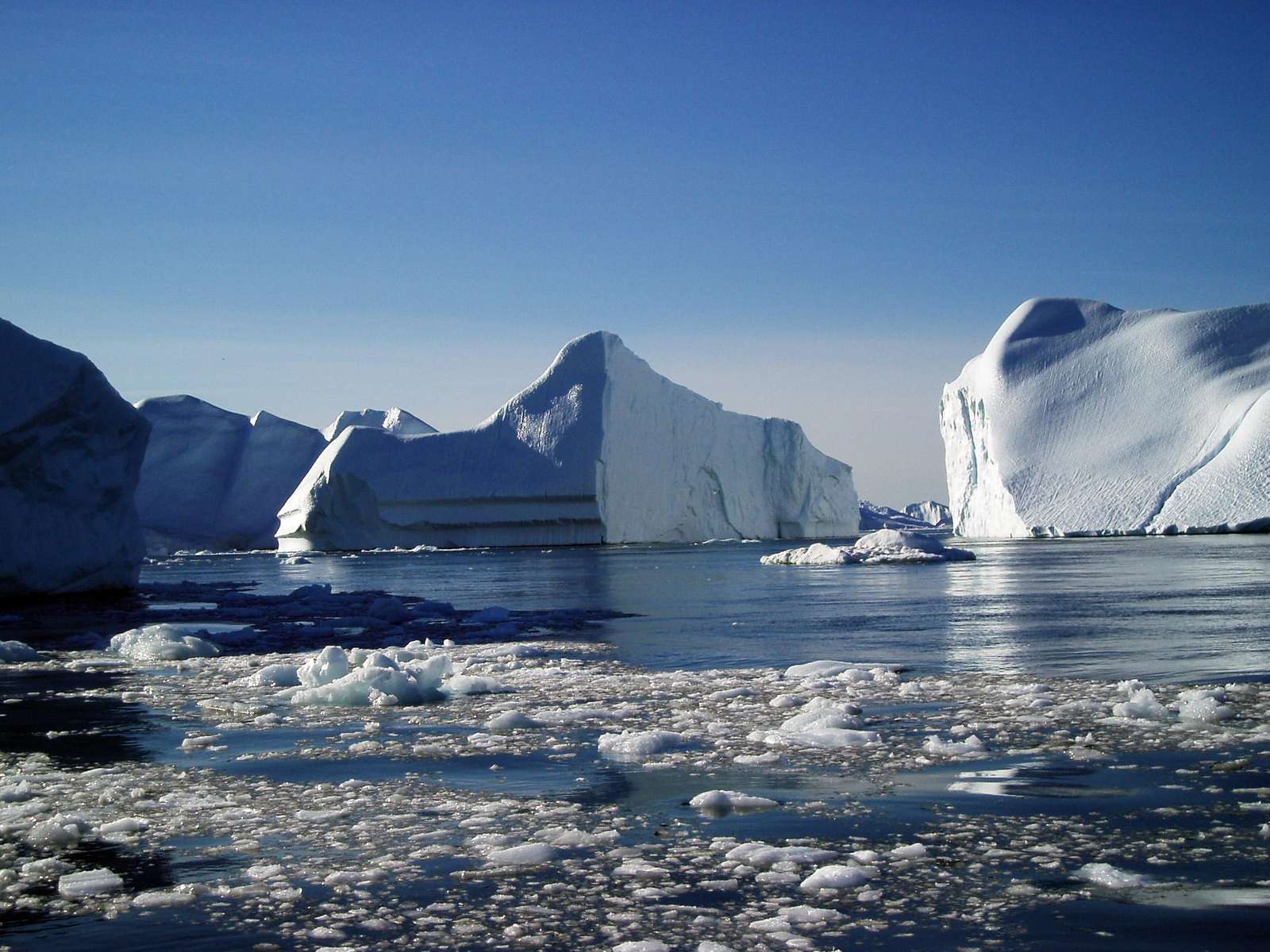 Open lecture on Wednesday 28 August, 12:00-13:00 at the Nordic House. Hosted by the Center for Arctic Studies at the University of Iceland and the Nordic Region in Focus

The “Trump-Greenland story”: only the tip of the iceberg

What does the renewed interest from the U.S. for Greenland mean for Iceland, the Danish-Greenlandic relationship and the Arctic, particularly from a security perspective? For years, Greenland, too critical for the security of the United States to become an issue, has been at the epicenter of a rising but muffled competition between the U.S. and China in the Arctic. Suddenly, the U.S. decided to clearly show the flag, among other things announcing its intention to reestablish a permanent diplomatic presence in Greenland “as soon as possible”.

There will be live streaming from the lecture that will be in English and open to all.

Damien Degeorges is the director of Degeorges Consulting ehf., a communication and strategy consultancy in Reykjavík. A fluent Danish speaker, he has been following Greenlandic affairs for more than 15 years and holds a PhD in political science after a thesis on « The Role of Greenland in the Arctic ».