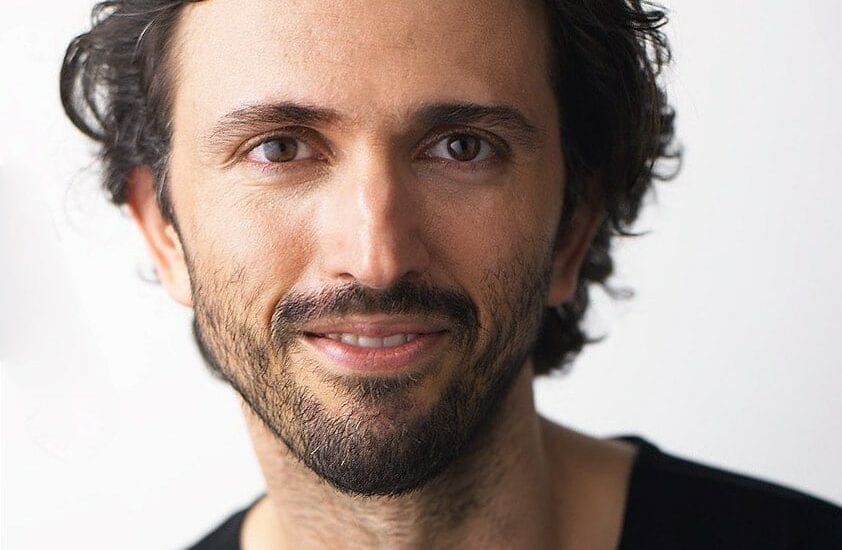 Conferences and meetings
Livestream
The Nordic Region in Focus
11.11.2020

Classics in the Moorland – An evening with Strauss