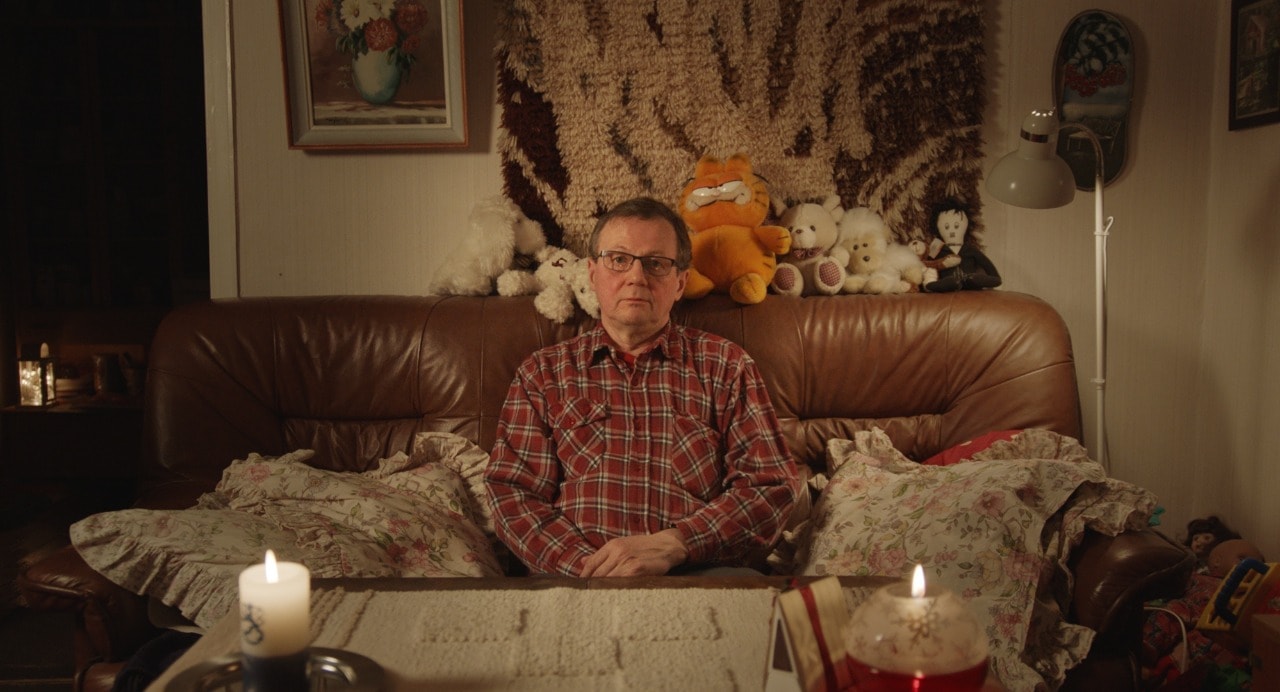 In the form of a filmed epistolary conversation, two young filmmakers discuss film, present and past family, heritage, and maternity. The personal and profound reflections—which are embodied in the graceful images taken day-to-day—are suddenly echoed by the political emergency faced by her country. Carla Simón made history at the Locarno Film Festival in 2018 becoming the first woman to win the Golden Leopard Award for Best Direction.

Did you know puberty lasts forever? On Hold is an experimental documentary short film contemplating the themes of intergenerationality and socially constructed masculinity. The film is based on anonymous phone calls dialed to a helpline for boys and young men under 20 years of age.

A film mixing aesthetic and photographic research with mythological and scientific narratives and soundwork. Lulled by the stories told by the protagonists, we are caught up in these images of nature that transform into a disturbing but exciting, unreal and uncontrollable world.

We find Heaven Reaches Down to Earth at a crossroads of emerging stories: queerness in Africa, the traditional expectations of men within those African cultures, and the isolation that many of us find ourselves currently dealing with, as seen through the experiences of two young men, Tau and Tumelo. The film serves as a snapshot of a moment in which Tau’s realization about his sexual orientation acts as an accelerant that sets Tumelo on his own journey.

Using a faceless doll, a criminal reenacts a brutal crime. But surprisingly he is not the one being judged. There seems to be an odd one out in the investigative group.

After being separated for 82 days, Adam travels down a rough road to be reunited with the one he loves, whatever it takes