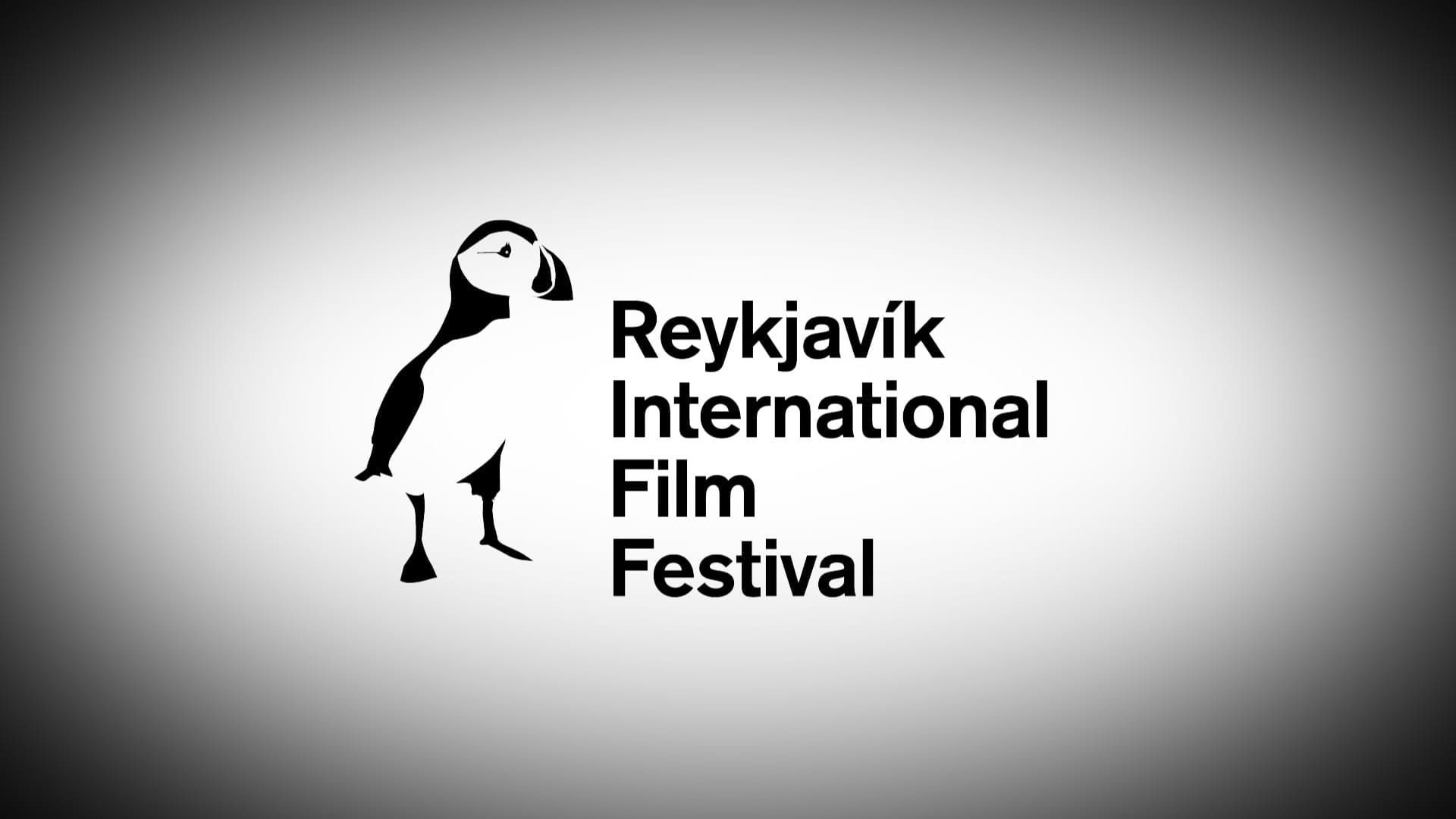 What does the future hold for Polish films? Hear representatives from the film industry discuss how Polish filmmaking has been supported in the past and whether this will change in a new political landscape. HÖFÐI Reykjavik Peace Centre will be launched on October 7th with an opening seminar from 13:30 to 18:00. The seminar will include a panel discussion in cooperation with RIFF titled “Can films, non-state actors and dialogue contribute to peace in the 21st century?”. Panelists include film director Darren Aronofsky, film producer Kristín Ólafsdóttir, film director Hrund Gunnsteinsdóttir and Daniel Shapiro, Director of Harvard International Negotiation Program.

The panel discussion will begin at 15:00. For more information visit peacecentre.is

Monsters and Ghosts of the Far North – FREE WORKSHOP