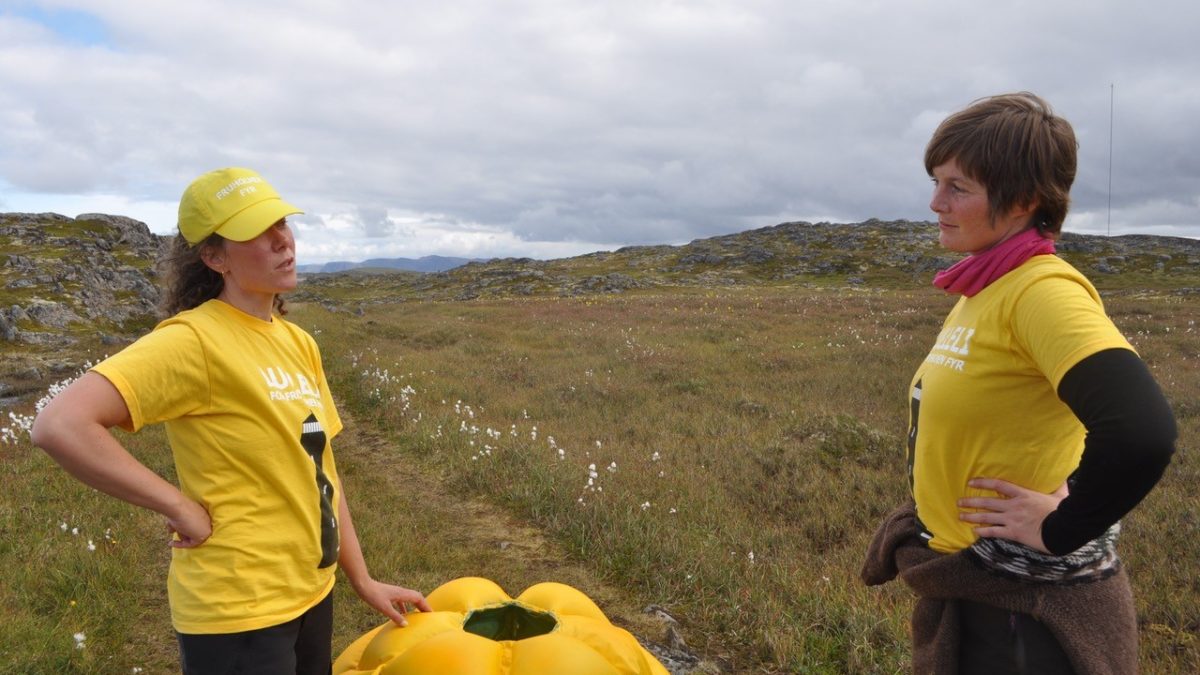 OBS: Only for Ice Hot Participants

You know how to write an application and where to send it, your budgets are realistic and well thought through, but then what? When reality hits, the funding does not cover the costs, the venues are not fit for your performance and the marketing is just not hitting the target audience. How do you cope with that? In this workshop we will take a closer look at smaller and bigger challenges you face as a producer, and most importantly, try to find solutions and best practices.

This is a workshop for producers with some experience both from national and international producer work.

Maiken Garder works as a producer at Dansearena nord in Hammerfest, Norway. She has been an active participant at kedja, Ice Hot Nordic Dance Platform and IETM where she has represented both her organisation as well as several independent artists.

Metchtild Tellman is a producer connected to 6sterne and Dachverband Tanz Deutschland.

Concept: Dansearena nord is a regional centre for dance which promotes dance as an art form in Northern Norway with an orientation both nationally and internationally. An international Artist in Residence programme is run from the home base in Hammerfest, at 70 degrees north.

“6sterne” is an independent producers label based in Düsseldorf and Cologne founded in 2017 by Béla Bisom, Alexandra Schmidt and Mechtild Tellmann. As active members of InfoPlus KulturproduzentInnen by Dachverband Tanz they developed a concept for improving the financial and structural working conditions of cultural producers in Germany.

Dachverband Tanz Deutschland (DTD), the association for dance in Germany, operates as a network of the most important dance associations and institutions since 2006. It develops concepts for the promotion of dance in Germany and, since 2016, is lead partner in various nationwide funding programmes (e.g. “Export Fund – Focus Dance”). DTD is supported by the Federal Government Commissioner for Culture and the Media.