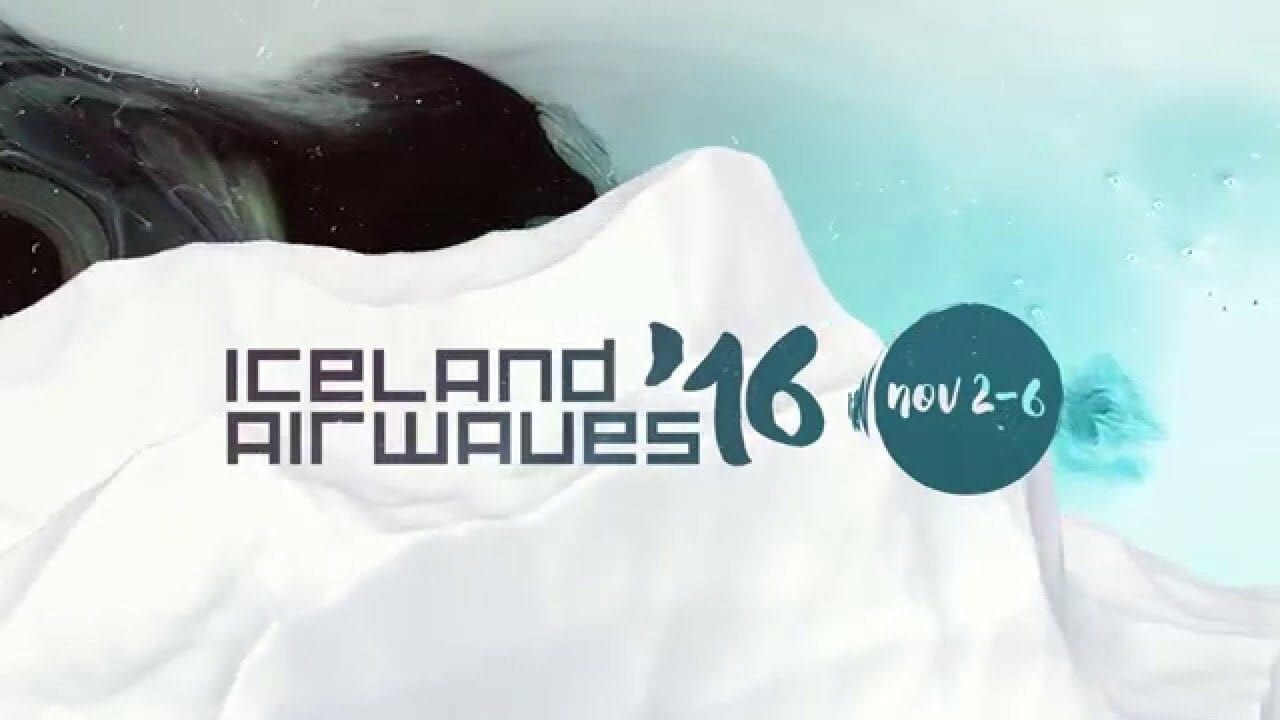 Sarajane: Not born to be in the background sarajane is a maker and a shaker in the German music industry in her own right. sarajane’s hard work, efforts and investments in promoting live music mean she has had the pleasure and honour of hosting and performing with the best of the best in the Hamburg club scene! Artists include: Johannes Oerding, Flo Mega, Rolf Stahlhofen (Söhne Mannheims), Ina Müller, Gregor Meyle, Reggie Worthy (Tina Turner) Stefan Gwildis. Royalty! Ms McNificent Music #StepOne is her first full length live studio album: a small budget, big production with a big sound! The whole album was conceived written, managed and produced by sarajane herself! Not to be daunted by the lack of recording contract she founded her own label, McNificent Music, to make her vision a reality! Energetic From a small club right up to a stadium sarajane always brings a mighty presence and a powerful voice onto the stage! sarajane knows how to rock the crowd and the energy of her own soaring vocals combined with angelic backing harmonies, and a big hitting band inspire everyone to LetGo and dance on a FridayNight! Yet in the eye of the storm it is the poignant contrast of her beautiful ballads such as For you, Carousel and Okay which offer a glimpse into the depths of this sensitive openhearted and loving artist. Bio & pics   Youtube

Bláskjár: Bláskjár is the alter ego and solo project of Icelandic composer and musician, Dísa Hreiðarsdóttir. Bláskjár´s music is best described as lyrical folk music where storytelling plays a big role.Dísa Hreiðarsdóttir has been working in the Icelandic music seen for years and has participated in various projects. Dísa has been a drummer for bands like Rokkslæðan, Brúðarbandið and Grúska Babúska (her current band). She has also played the piano since she was 8 years old and performed with various artists through the years. Dísa graduated from the Iceland Academy of the Arts in 2011 where she studied composition, focusing on music for theater and has since the written music for radio drama, dance and plays.  After focusing on supporting other musicians for years, Dísa felt the need to step up, out of the hole and in to the whole, and start working on her solo project, Bláskjár. In 2014 Dísa finished her masters studies at the Iceland Academy of Arts, but her solo project was her main focus in her studies.
Bláskjár is currently working on her first album which hopefully will be released in 2015.  Facebook  Soundcloud Omotrack: Are the brothers Mark and Birkir s sons. They have been playing together since they were little boys. They were raised in Ethiopia, Africa where they got the idea for the bands name, Omotrack. The brothers enjoy all kinds of music but prefer rhythmically electro-pop which is what they are all about. Soundcloud   Youtube  Facebook Andy Svarthol is an experimenal noise/dream pop band from Reykjavík, Iceland. The band was founded in 2015 and consists of brothers Egill and Bjarki Viðarsson, who began making music together after Egill’s previous band Nóra, entered a state of hiatus. Both have no formal musical training, but have taught themselves (and each other) to operate various instruments, with equally varying success…Both members sing and play a number of instruments throughout their songs, although Egill’s primary instrument is the keyboard while Bjarki’s is the guitar. As a performing act the band is joined by drummer Guðjón Guðjónsson and multi-instrumentalist Frank Cassata (among others, possibly). While the bands musical direction and style is ever-changing, Andy Svarthol’s current sound ranges from upbeat pop in the same vein as earlier musical projects (Nóra), to experimental noise rock (think Animal Collective or Fuck Buttons). They combine melodic keyboard playing with distinct guitar and synthesizer sounds to compliment the brothers’ harmonizing vocals. Influences include The Beach Boys, TV on the Radio, Beach House, Animal Collective, and Aphex Twin.
Youtube   Soundcloud  Facebook