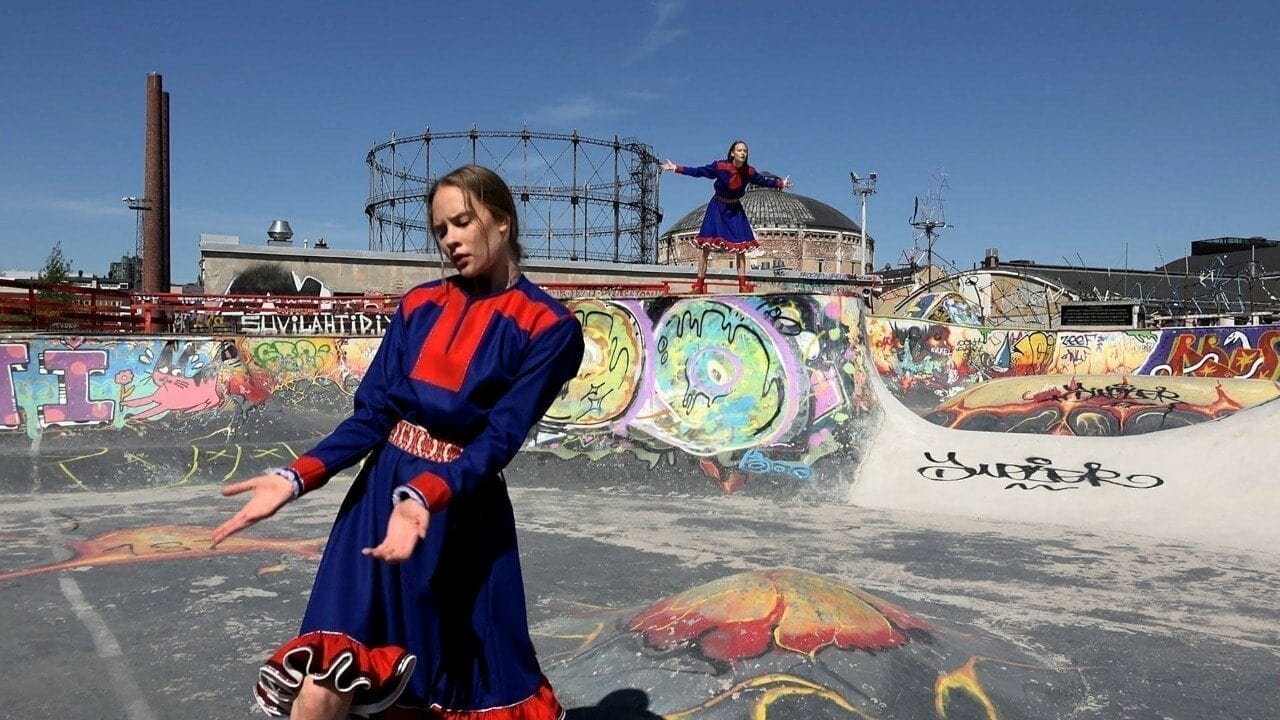 This film is about indigenous cultures living in the Arctic Circle within the borders of the states of Finland, Sweden, Norway, Greenland, Canada, Alaska, and Russia. The cultures themselves did not draw up these borders. Rights have been violated. Ways of life inherited from ancestors have largely been crushed, but the inner worldview of the people has withstood these challenges and remained intact, at least until now.