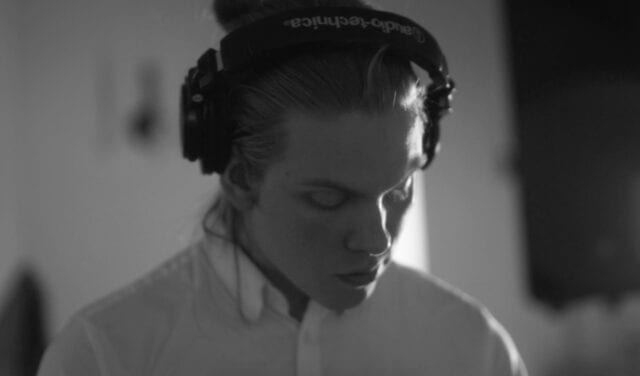 Sævar Helgi Jóhannsson, a.k.a. S.hel is a rythmically and classically trained pianist, S.hel weaves together ambient soundscapes with influences from the thriving scene of neo-classical and electronic music. 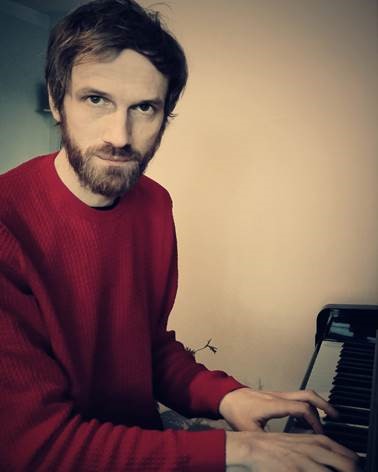 Mikael Lind is a Swedish composer currently residing in Iceland. He has a master’s degree in digital music making and is a teacher of electronic music. He has also released many albums were he often explores the area between music and classical music. Sometime around new year’s, he will release a new album with Hoshiko Yamane, composer and violinist of the cult band Tangerine Dream. 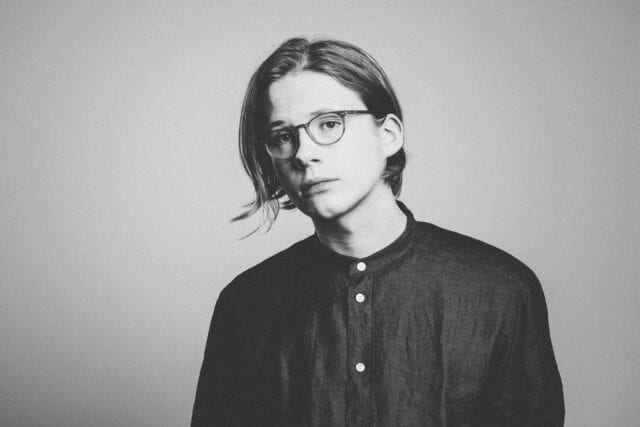 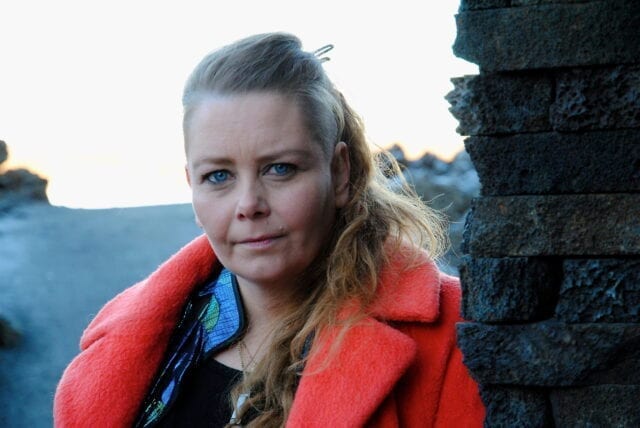 Bláskjár is a solo act by musician Dísa Hreiðarsdóttir. Bláskjár plays is a mix of neo-classical and electronic folk music, with a focus on telling stories and interpreting emotions.