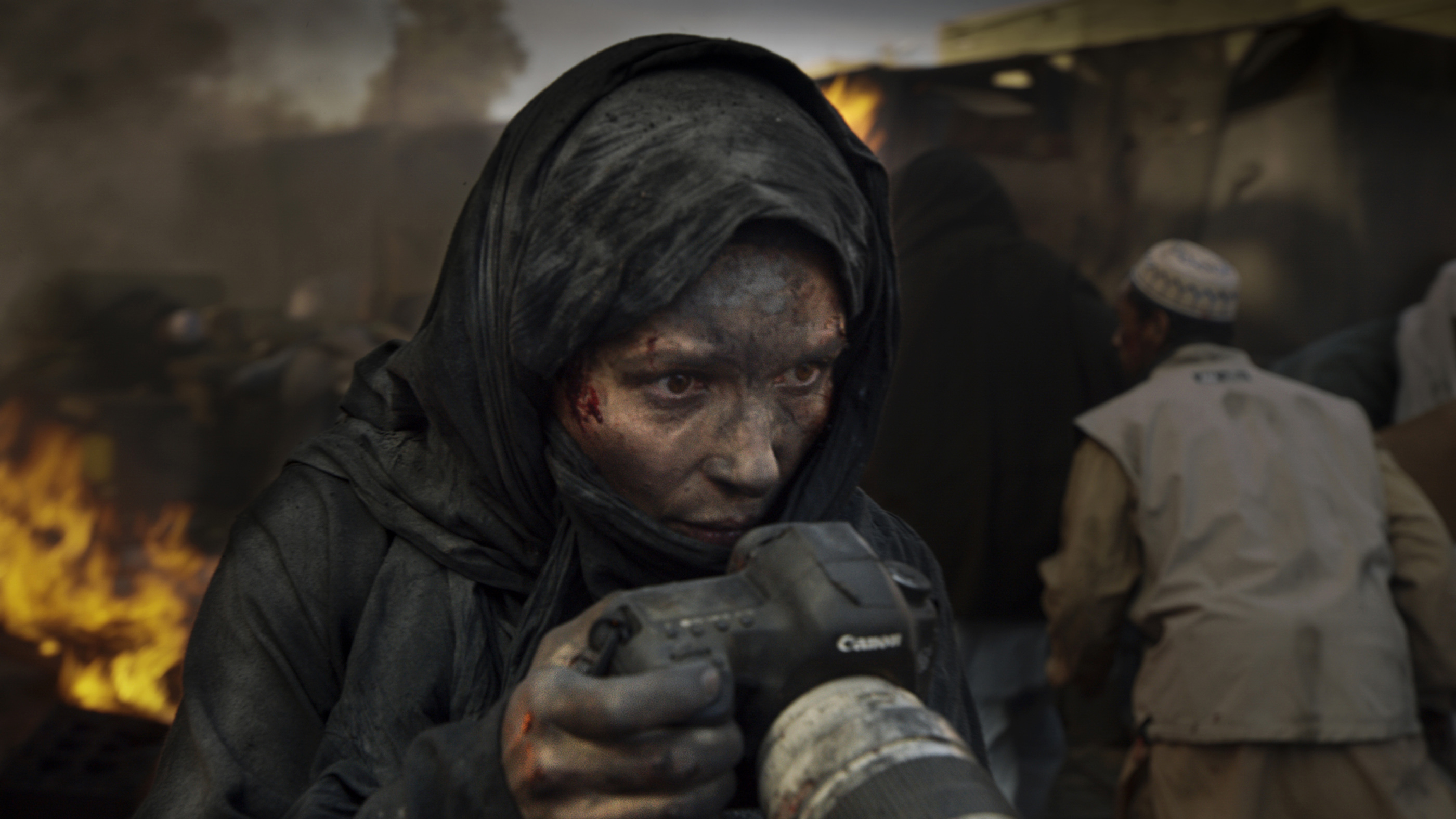 A Thousand Times Good Night (NO)

Rebecca is one of the world’s top war photographers. On assignment while photographing a female suicide bomber group, she gets too near and is badly hurt in an explosion. Back home, another bomb drops. Her husband and daughters can no longer bear the thought of her dying on assignment in some faraway land. She is given an ultimatum: choose between your work or your family. The choice seems obvious…

A Thousand Times Good Night was inspired by the director’s own experiences as a war photographer in the 1980s and has recieved several awards both in Norway and abroad.