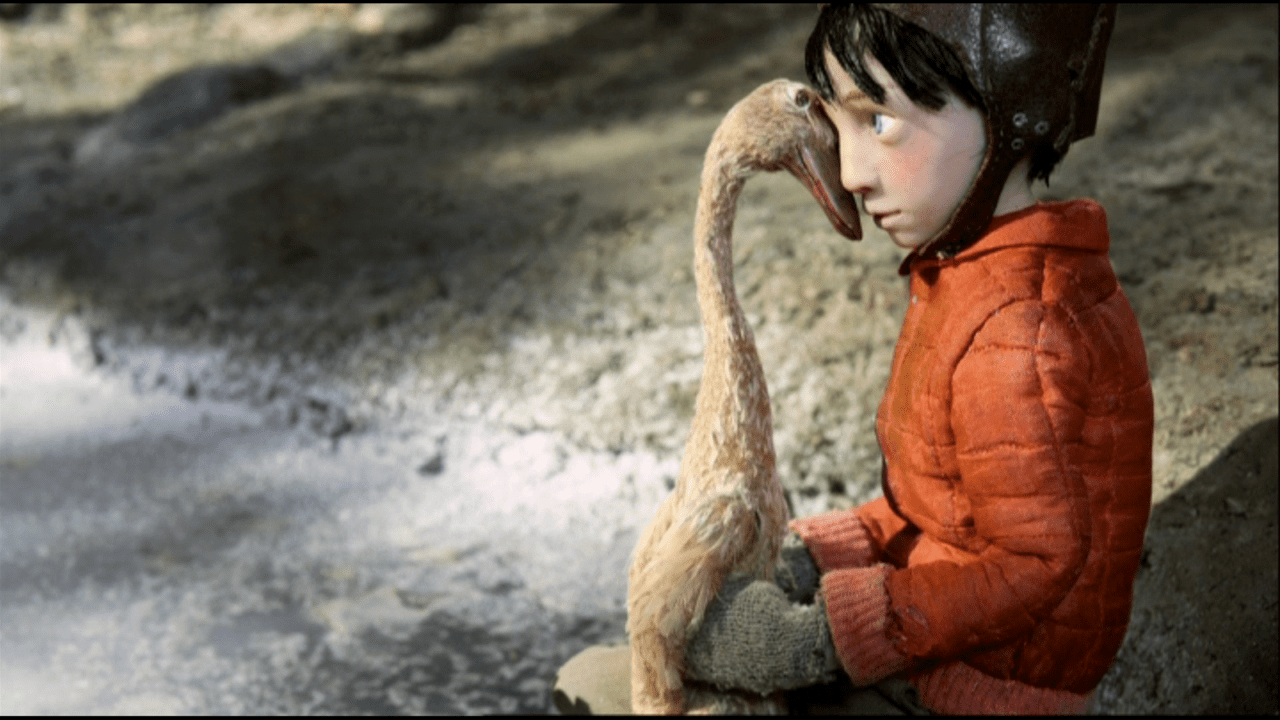 Templeton’s film is an animated version of Sergei Prokofiev’s musical tale for children, which was written and composed in 1936. Peter lives in a world where he has to confront evil and his struggle against the wolf leads to his transformation. A fragile little boy, Peter discovers his own strength and, with the help of a few friends, becomes a true hero.

Peter and the Wolf has won several awards, including the Academy Award in 2008 for Best Animated Short Film.